On March 23, 2018 at the House of Culture of the town. The Dymer of Vyshgorodsky District was the final stage of the “Brain-Ring of Economy”, which was attended by teams:

Members of the jury:

Pupils have shown a high level of intellectual knowledge and true acting skills.

A striking moment in the game was the contest of fans who were impressed by their active support and creative posters. Jury members appreciated the support groups’ performances.

The game was won by the “Young businesman” team of the I-III degree school № 1, Dymer Vyshgorodsky district.

Second place was occupied by the “Balance” team of the Nizhny Novgorod Dymer Gymnasium, Vyshgorod District Council. The third place was won by the “Lilia” team of Yasnogorodsk secondary school of I-III degrees of Vyshgorod district. 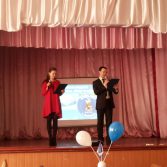 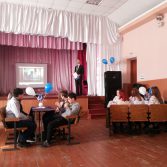 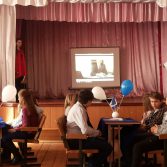 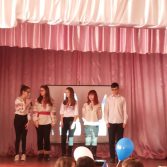 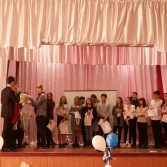 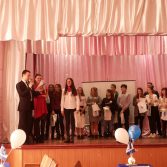 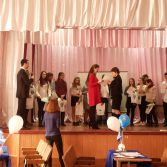 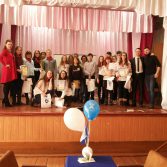