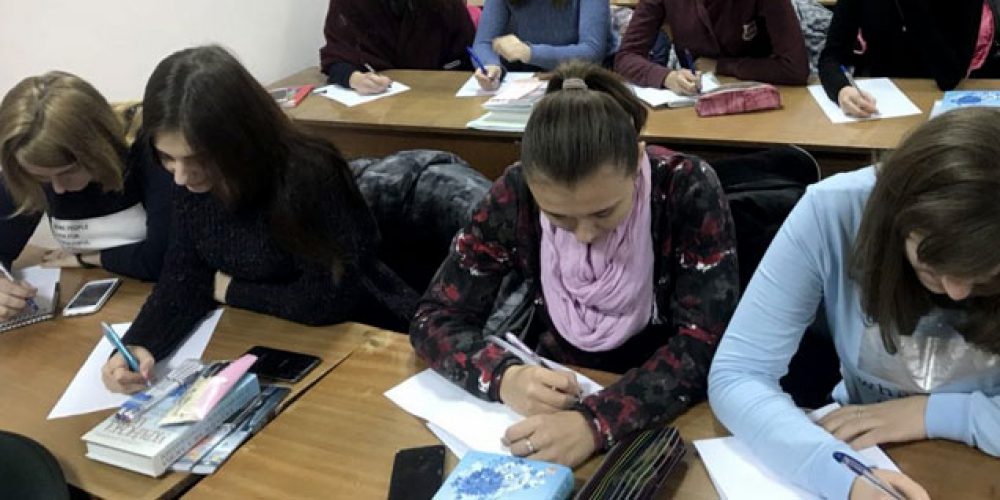 On November 9, 2017 on the Day of Writing and Language, for the seventeenth time Ukraine wrote a radio dictation of national unity.

The motto of the current dictation:

We are many, we are different, but we are united by language.

Previously, radio dictation was perceived as a test of knowledge. And now – it’s a language holiday, it’s a thousands-strong flash mob, to which the students of our Academy also joined in order to get positive, to feel like a real Ukrainian.

The main thing is that the language flash mob unites people all over Ukraine. The day of writing and language is also the day of unity of love for one’s native language.

Love Ukraine – a droplet of paradise
Love her wonderful language, I beg you!
I turn to you, a new generation,
You are our future.

You cannot say it better than our Taras Shevchenko.

On this day, the students of NASAA A. Luhovskaya (MZD-2), O. Pavlik (OAG-2), O. Herbut (MZD-2) took part in the All-Ukrainian scientific and practical seminar “Language and Culture as a Form of Human Being and Consciousness of the Nation”, which took place in the National Aviation University. Girls successfully delivered reports and received certificates (supervisor Z. Varavkina).

Among the students of the first and second years of all faculties, language quizzes and competitions were held. 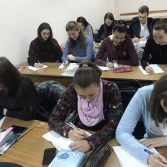 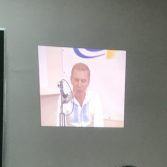 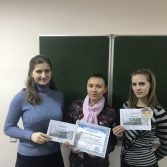