Every year on the fourth Saturday of November, Ukraine and the world commemorate the victims of the Holodomor of 1932-1933.

Traditionally, honoring the memory of thousands of victims of those tragic events, the Academy hosted the XII Student Scientific Conference “Holodomor of 1932-1933 IN UKRAINE ”(in the language of documents, through the eyes of witnesses), organized by the Department of Philosophy, Law and Social Sciences and Humanities. 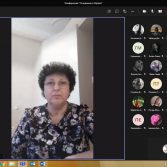 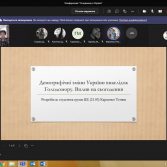 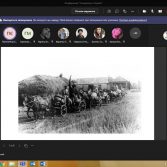 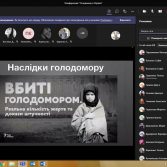 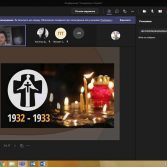 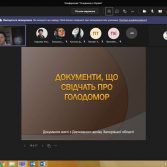 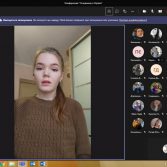 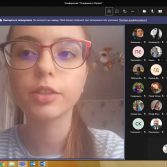 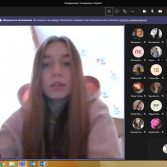 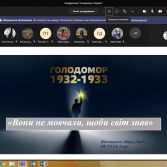 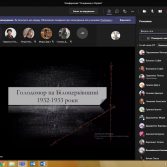 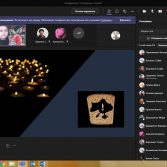 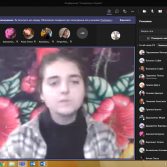 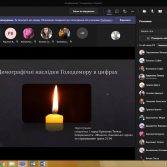 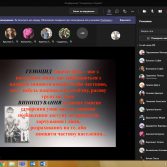