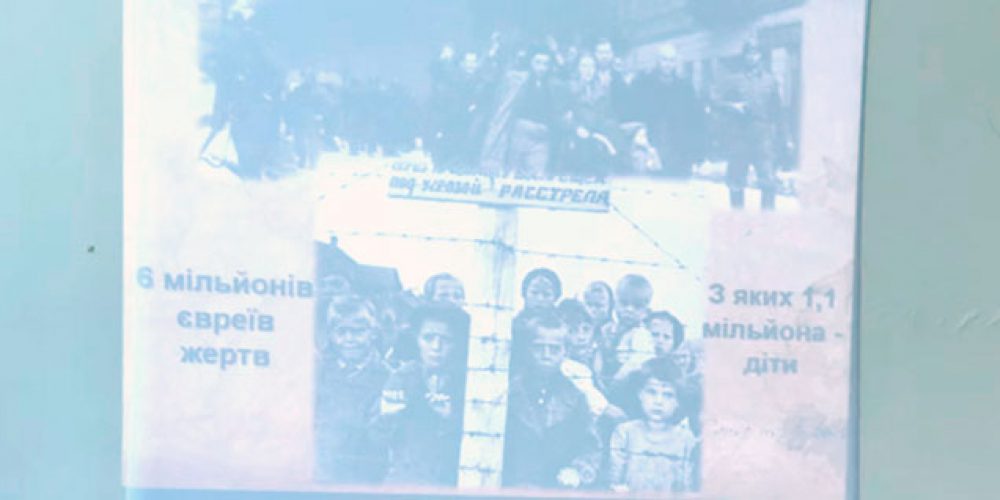 “Babyn Yar. Two short words that sound like two short shots, but carry long and horrible memories for several generations. Because they know and remember that the shots in Babyn Yar, unfortunately, were not two, but hundreds, thousands of times more. “

On October 1, the Department of Philosophy, Law and Social Sciences and Humanities was held a round table dedicated to the 80th anniversary of the Babyn Yar tragedy. Teachers of the department: Professor V.Bushansky, Associate Professor G.Cherusheva, Professor I.Dats, Professor I. Nadolny together with second-year students honored the memory of the victims of Babyn Yar – one of the most terrible symbols of the Holocaust. The round table was opened by the head of the department, Professor T.Gavrilyuk. Students of the Academy T.Zayarny, A.Ivanova, A.Lorentz, T.Krasnova, A.Valinovska, A.Simonova, T.Royaka, K.Tanchyk, V.Oleksienko, L.Yazentuk made reports on the history of events from September 29 to October 11, 1941. During the round table they talked about the extermination of thousands of people not only during the Second World War, the participants also discussed the issue of genocide in the modern world (D.Golovko on ethnic cleansing in Chechnia).

To prevent such terrible events from happening again in the future, we must remember our history! As long as we remember the victims of the Holocaust, they live in our hearts! 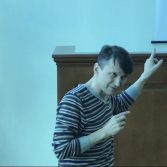 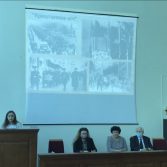 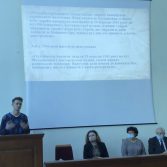 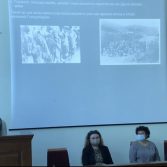 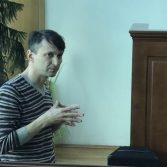