April 26 marks 32 years since the tragic accident at the Chernobyl Nuclear Power Plant.

In 1986, the largest disaster in the history of the world nuclear power engineering has occurred.

That Saturday night, at 1:23:47, a powerful explosion occurred on the fourth power unit of the Chernobyl nuclear power plant. After the explosion of the reactor, the fire raged at the station for 10 days, infecting a huge amount of radioactive particles in the environment. Within the radius of a 30-kilometer zone, more than 115 thousand people were evacuated from the station. More than half a million people participated in the liquidation of the consequences of the Chernobyl accident.

Students of the Academy passed the symbolic Chornobyl road, which leads to sad pages of the history of Ukraine, over which a veil of secrecy has recently been opened. We must realize the scale of the Chernobyl accident, comprehend the lessons of the tragedy and prevent us from forgetting these lessons! The memory of the tragedy should become a warning to the generations of the next millennium! 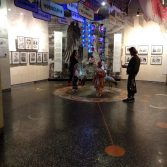 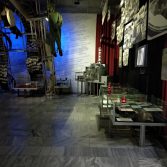 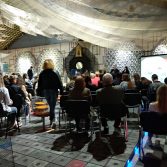 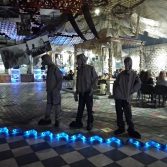 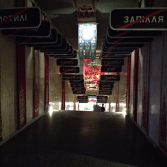 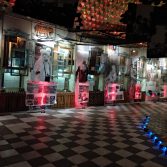 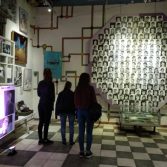 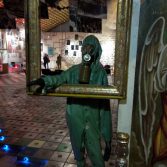 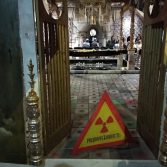 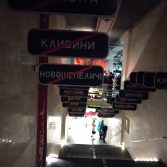 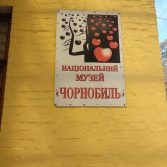 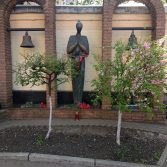 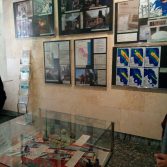 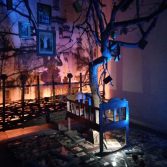 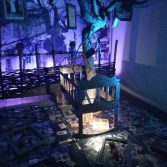 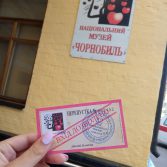 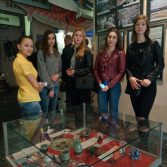